We’ve had hundreds of happy clients over the years. Here are a few case studies: 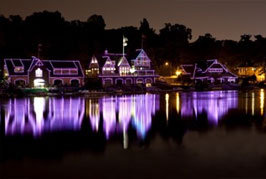 CEO Annette Myarick approached Out There Creative Media to increase awareness for the organization and to drive constituents and sponsors to key fundraising events.

CEO Annette Myarick approached Out There Creative Media to increase awareness for the organization and to drive constituents and sponsors to key fundraising events.

In a big city flooded with non- profits it has become increasingly difficult to garner media attention and reach target audiences. It is essential to grow attendance and donations so those who suffer from lupus have a resource for education, support and research to find viable treatments. Funding from state and national resources have been in decline since Out There began working with the LFA in 2005.

With a premier walk/run in place every fall, Out There brainstormed with the CEO to create a second event to drive awareness on a yearly basis. Once we locked in a spring marketing tool that dovetailed with National Lupus Foundation of America initiatives, we created a Communications Plan. We filled the calendar with topical pitches related to key events and built an impressive and impactful schedule of stories for the media. We used limited advertising dollars for strategically placed outdoor ads and enlisted local celebrities to appear on-site and represent the cause during television and radio interviews.

A constant flow of media coverage on top level local media outlets including 6ABC, NBC10, FOX29, Philadelphia Inquirer, Philadelphia Daily News, Aldia, KYW Newsradio, BEN-FM, WMMR and Montgomery Newspapers resulted in millions of media impressions over the years. The Lupus Loop grew from 500 to nearly 5000 participants in 2014 and raised over $150K. World Lupus Day takes place in the month of May in Philadelphia’s LOVE Park. The date is unmistakable as the Park’s famous fountain, along with the city's landmark buildings filling the skyline in addition to Boathouse Row are illuminated in purple —the color of lupus awareness. 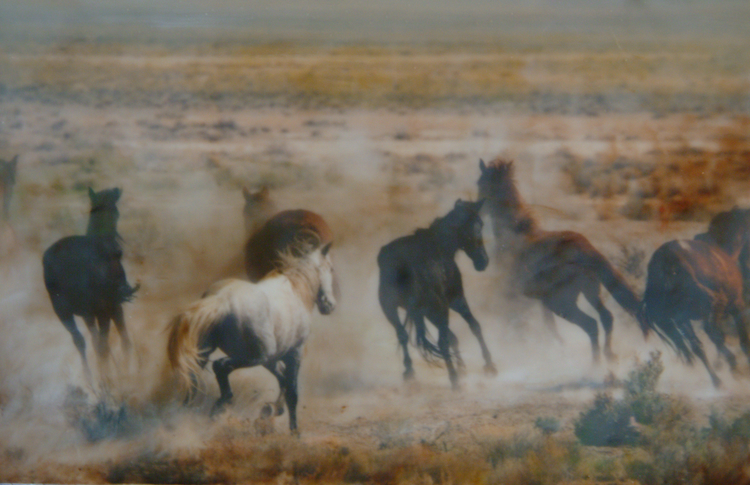 Out There Creative Media was approached to launch a brand in the photography and art space.

Out There Creative Media was approached to launch a brand in the photography and art space. A retail website was launched and we had to reach and educate independent wedding and portrait photographers about the product and convince them to sell to clients as an add on. Founders Susan Beard and Leah MacDonald were introducing the ancient art form of “encaustic” into the marketplace. This medium is difficult to showcase on a two dimensional surface unless you see it with your own two eyes. In addition, the process is labor intensive and requires fine-tuned art skills. The product cannot be mass produced, can take up to a week to complete just one piece, and materials are costly.

We created a Communications and Marketing plan that included a launch at Wedding & Portrait Photographers International(WPPI) Conference + Expo, an international media blitz and a targeted advertising campaign. Out There Creative Media worked with the artist to create several stock images that could be pre-produced and sold to home & design stores and websites.

The trade show connected WaxWorks Photo with thousands of independent photographers who were able to view samples on site and sign on for the service. A wave of trade press that included magazine covers and multiple page features in publications such as RangeFinder, Photo+, Photo Techniques, Great Output & Photo District News along with powerful elite coverage on The Martha Stewart Show, The Tyra Banks Show, Philadelphia Magazine and NBC10 fueled the brand.

Out There Creative Media was approached to launch an unknown shoe brand with retractable heel technology.

Out There Creative Media was approached to launch an unknown shoe brand with retractable heel technology. The shoes transformed from a high heel to a flat in seconds with the click of a patented mechanism. The shoes retailed for over $300.00 a pair and were available online. We needed to communicate the technology, versatility and high quality materials. Goals included to increase brand awareness, sales, and distribution.

With a limited budget Out There Creative Media opted for an extensive Media Relations campaign that kicked off in the top media market where the Founder lived.

The new owner of Camileon Heels contacted Out There Creative Media to relaunch the company and secure a new wave of media. During the first two months of service Out There secured Good Morning America, Today Show, 6ABC and numerous other outlets. The company sold out of existing stock and secured patents in over 15 countries.